Following the success of the Gandhinagar Solar Rooftop Solar PV Project, 2011, the Government of Gujarat (GOG) has decided to replicate the Rooftop Solar PV initiative in Vadodara, Surat, Rajkot, Mehsana, Bhavnagar cities in the state by developing a similar pilot project.

The project will use the same model as in Gandhinagar i.e. a PPP based model which assists in rooftop installation through investments in rooftop projects by private individuals. Private rooftop project developers will be selected through a competitive process. Developers will be responsible for leasing Solar rooftops for long periods of time from private individual residential, commercial as well as industrial rooftop owners.

Private rooftop owners will be invited to participate in the program, and private project developers will generate revenue by leasing their rooftop. The benefits of rooftop leasing are known as green incentives.

This is a grid related program, in which a solar photovoltaic (SPV) system will be configured on the rooftop and connected to the electricity grid. Under this project, Government of Gujarat (GOG) has set a target to set up PV installations on different types of Solar rooftops in about 5 MW (i.e. 2000 KW) in five cities in Gujarat as shown in Table 1 below. 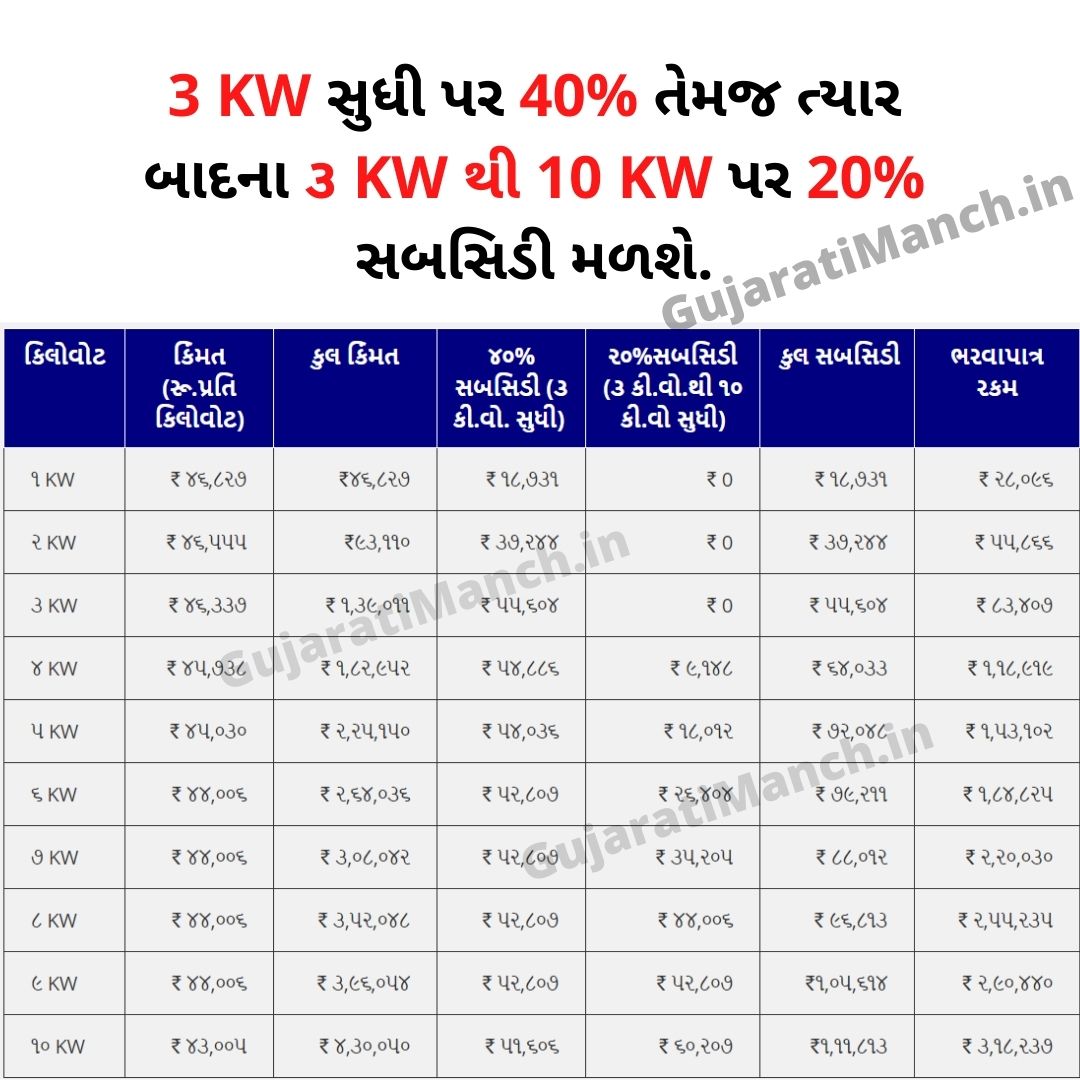 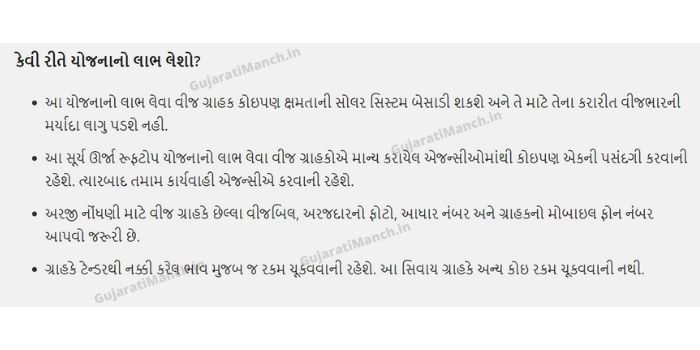